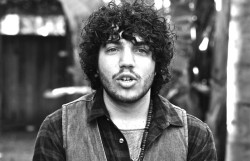 Quite good producer Benny Blanco has been chatting about his work on the new album by street wee apologist Ke$ha.

Talking to  Rolling Stone, Blanco described one of the new songs he, Dr Luke and Cirkut have co-written with Fun. lead singer Nate Ruess as "old hippie rock".

"It's stomps and claps, and the chorus doesn't really have any drums in it, basically. The feeling is so good," he described. "And then the verse just pops in, and it's very unex­pec­ted and it pops into elec­tronic. So it's rock, it's big elec­tronic breaks and drums."

JoJo's put a new song online for people to listen to 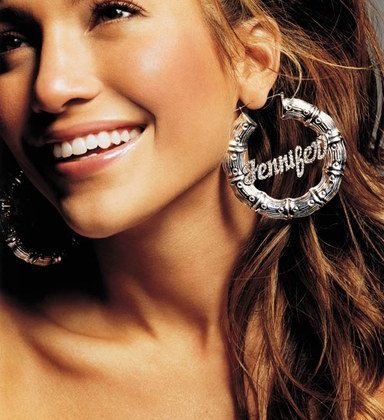 Jennifer Lopez has added another UK date to her world tour