One Direction have used some amazing 'video content' to confirm that their next single will indeed be 'You & I'.

The "mature, haunting anthem" will be released on May 25 and will feature a remix of the song by the band's very own Liam Payne.

You'll be able to watch the video for it on April 18, by the way.

UPDATE: There's a clip of Liam 'Big Payno' Payne's remix online and that's now been copied and pasted below. 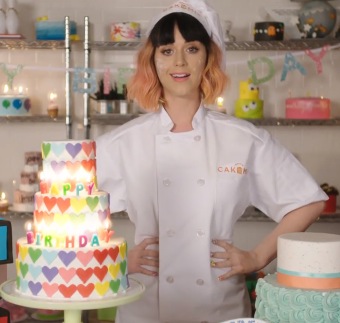 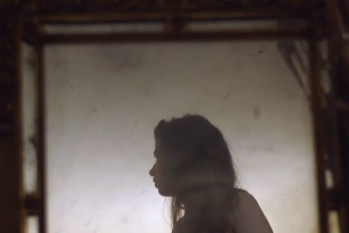