How on earth do we know that though?

The @onedirection guys have confirmed today that their next single from Four is #NightChanges.

Right, so when and how did they do that?

Here's the guys on @BBCR1 with @scott_mills today when they confirmed the next single from FOUR is #NightChanges! pic.twitter.com/Lq60f8YHCh 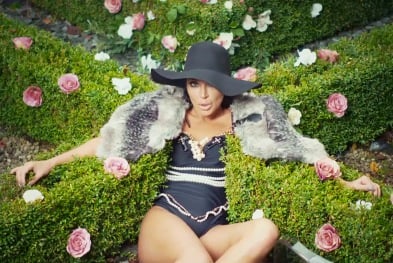 Tulisa — 'Living Without You' 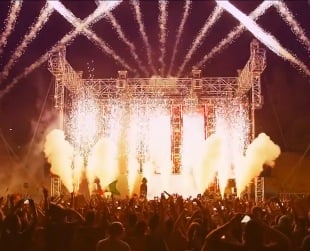