Olly Murs can't under­stand why anyone would question his cred­ib­il­ity now that he's had some Number One singles.

Chatting away to The Sun, Olly had this to say about how he's perceived nowadays: "I’ve estab­lished myself as a proper artist. And it’s ridicu­lous when anyone questions my cred­ib­il­ity — I’ve had four Number One singles and I’ve also sold over two-and-a-half million albums."

"I shouldn’t have to convince people that I’m credible but I’m glad people are now taking me more seriously," he continued.

Continuing to use the 'c' word, he added: "I think the success of the first two albums has cata­pul­ted my pop­ular­ity and so more people are coming to see me live now, which is great, but I think this album is all about credibility."

Putting a brilliant spin on the fact Flo Rida probably couldn't be arsed to work with him directly on 'Troublemaker', Olly said:

"Flo Rida shows the art of tech­no­logy. You send an email, read it, telephone him and bosh, bosh, bosh — the track gets sent on a secret file. Flo Rida gets it. In a couple of hours he goes to the vocal booth, does his thing and emails it back. We hear it, love it and mix it. Done. Bosh." 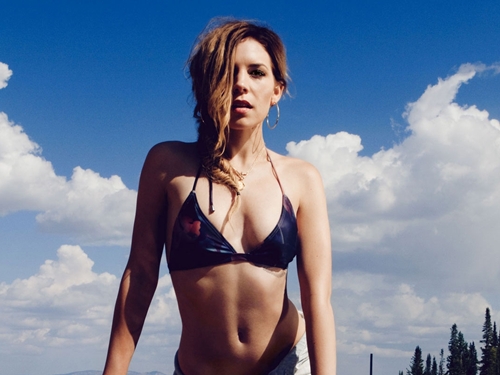