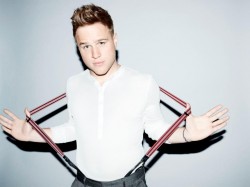 As for having a break from col­lab­or­at­ing again with the 'Brits 2013' hitmaker, he said:  "We just don't want people to get annoyed by us working together [all the time]."

"We'll probably take a break from working with each other just to let it breathe a little bit, but we'll still be friends."

But is it hard to be apart?

"It's hard for us to go, 'We can't [work together] again' because we love it so much. Who knows what will happen in the future?" 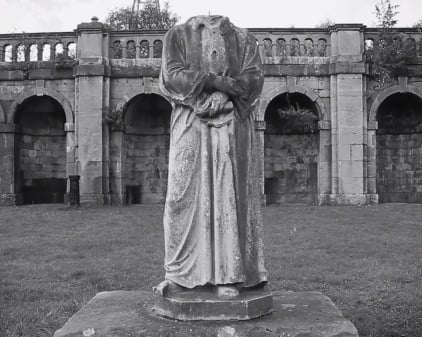 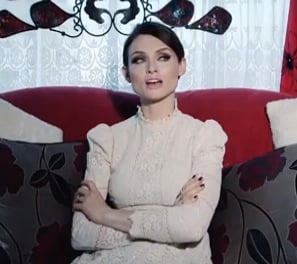