X Factor presenter and part-time popstar Olly Murs is releasing a new book about life 'on the road' on October 8 called — WAIT FOR IT — On The Road. No news yet on whether the book is influ­enced by Jack Kerouac's On The Road, but let's hope not because let's face it Jack's effort was pretty light on LOLs.

As is the way these days the cover for Olly's book, which we suspect was knocked up by the designer in around seven minutes, was unveiled one picture at a time on Instagram, which means its full glory isn't easily embeddable.

But here it sort of is: Oh God, we chopped off a bit of thumb. Apols.

Also just imagine it without all the white lines everywhere.

But what is the book about, we hear you cry? Well here's a bit of blurb Olly def­in­itely wrote himself:

Want to know what really goes on during an Olly Murs UK tour? Then get the lowdown in my new book, On The Road — the official, uncensored, up close and personal story of 2015's Never Been Better UK adventure. Packed with 200 exclusive pictures, this fly-on-the-wall release captures all the excite­ment and drama of a 27-gig trip around the country, including the jokes, arguments, heart­breaks and giggles, with some parties thrown in along the way. You could say it's an exclusive insight into all the hard work that goes into putting on a nation­wide tour for the best fans in the world.

Yes, you could say that. 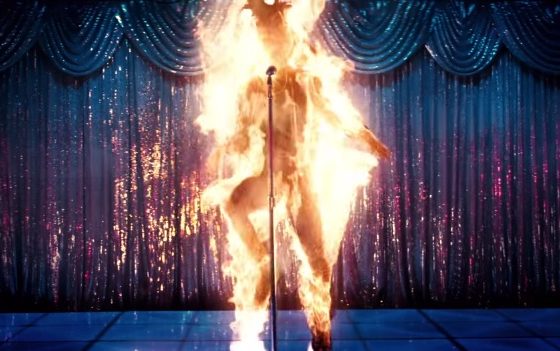 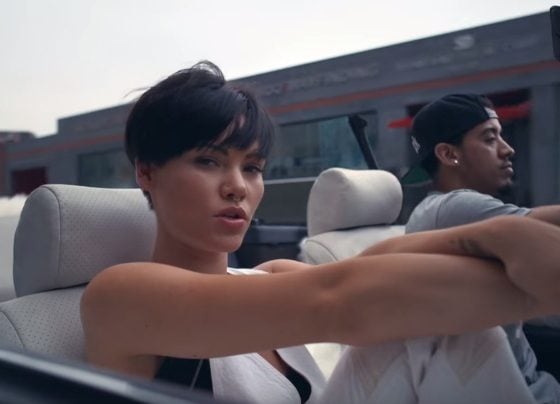 Sinead Harnett — 'Do It Anyway'