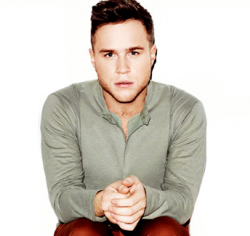 The public appetite for Olly Murs shows no sign of abating as the hat-bothering singer of song has just announced his second UK arena tour.

The 13-stop tour starts in Sheffield on March 2, finishing up in The O2 on March 29. The press release included fore­warn­ing for the kind, gentle people of Ireland that he will be invading there too.

Olly is currently working on his third studio album for the UK, putting together the least shit bits of his first two for a US release, going on an American tour with One Direction, launching an access-all-awfulness doc­u­ment­ary for ITV2 on Thursday and preparing to return to where he first tasted fame on Deal Or No Deal?.

Tickets go on sale Friday morning if that's what you're into.

Tulisa will be singing her song on Britain's Got Talent 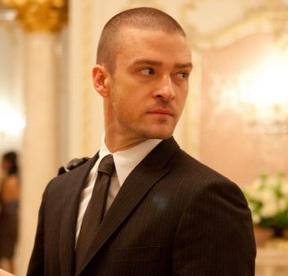 The Actor Justin Timberlake is now an interior designer