Keane's 'Strangeland' sold 19,982 to stay at Number One, which is only the second time this century that the top-selling album has dipped under the 20,000 mark.

While overall sales were higher than that week in June 1996, at least then the top six albums all sold over 20,000, with Alanis Morissette's 'Jagged Little Pill' selling a rel­at­ively bumper 36,430.

In other 'inter­est­ing' chart facts, 83.3% of singles last week were only released digitally while Madonna's global smash 'Girl Gone Wild' entered at Number 73. 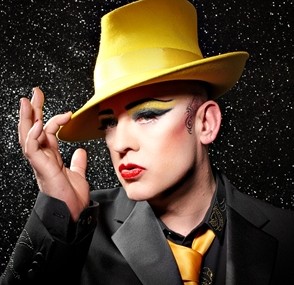 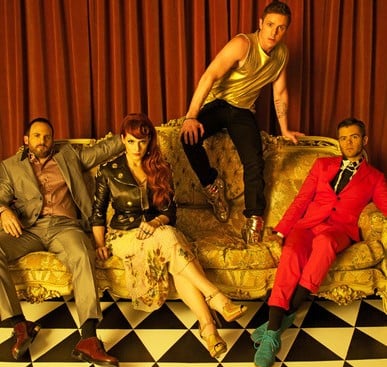