None of the songs from Joanna Noëlle Blagden "JoJo" Levesque's era-defining, rule-breaking and chart-mauling tringle will be on her forth­com­ing album, 'Mad Love'.

This shocking news was com­mu­nic­ated to the world via the medium of Twitter with a succinct "No".

In slightly less con­tro­ver­sial news, the 'Fuck Apologies' hitmaker revealed that one of the guests on the album is Alessia Cara:

Excited to announce the amazing & gorg @alessiacara is one of the features on my new album 😝❤️ MadLove.

'Mad Love' is out on October 14, apparently. 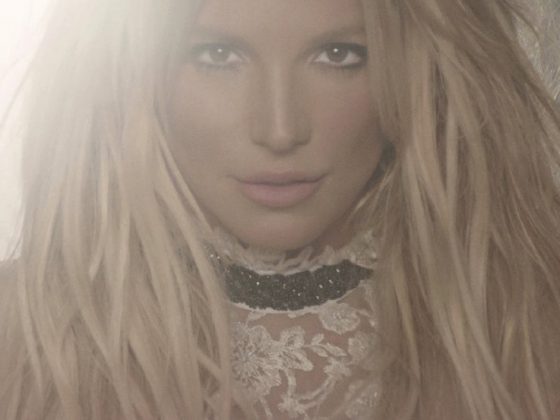 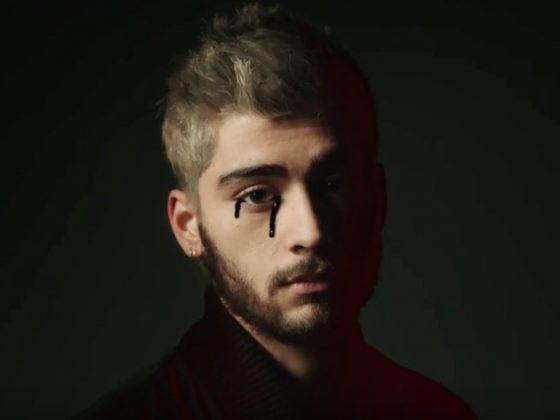 Zayn sings some words on a song on MIA's new album