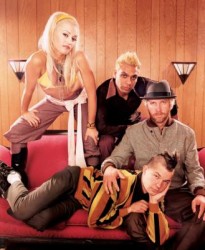 No Doubt have put a bit of a new song on the internet. Sort of.

In what looks like the start of a fairly lengthy round of 'video content', the band have 'unleashed' what they're calling Webisode 1 which features footage of Gwen 'and co' recording their new album.

One of the songs that features prom­in­ently is 'Push & Shove' which was produced by Major Lazer and features Jamaica's Busy Signal (amazing).

The as yet untitled album is out on September 25. 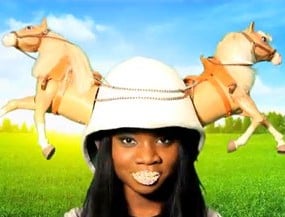 A*M*E will have some ballads on her album