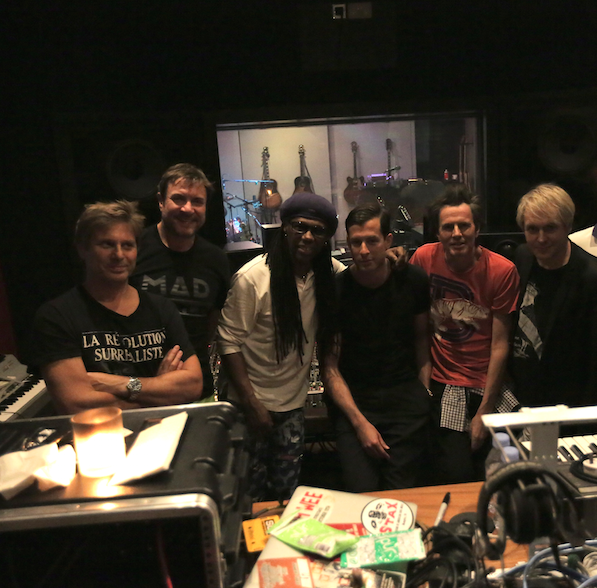 Nile Rodgers and Mark Ronson are producing the new album from up and coming boyband Duran Duran.

The col­lab­or­a­tion was announced via the medium of Instagram (in that picture you can see above) and marks the first time since 2004 Rodgers has worked with the 'Violence Of Summer (Love's Taking Over)' hitmakers.

According to Billboard, Duran Duran's fifteenth (!) album will be out in spring 2015. 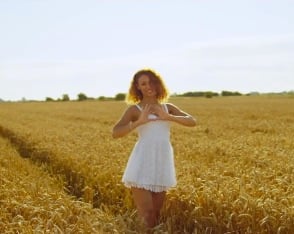 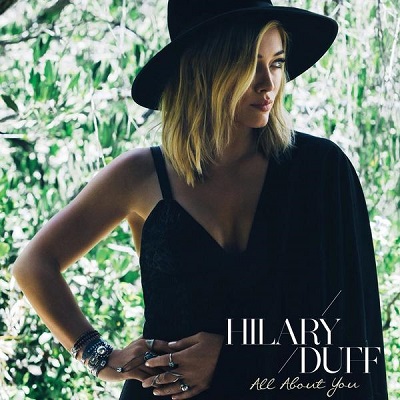