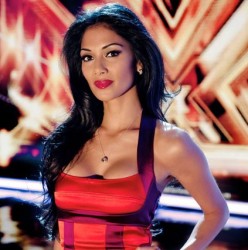 Pillager Of Children's Dreams Nicole Scherzinger will replace Kelly Rowland on The X Factor as confirmed today by ITV News who pre­sum­ably have the inside track on such goings-on.

The One Direction creator will join Tulisa, Gary and Louis round the giant swishy iPad table of dreams as a permanent judge at the show's bootcamp stages. She'll reportedly be paid £750,000 for her troubles which isn't bad.

People will gripe and moan that 'if she wasn't good enough for America then why is she good enough for the UK' but every cloud has a leopard print lining and let's just be thankful it's not Mel B seeing us through the winter months.

Some popstars are nominated for Teen Choice awards 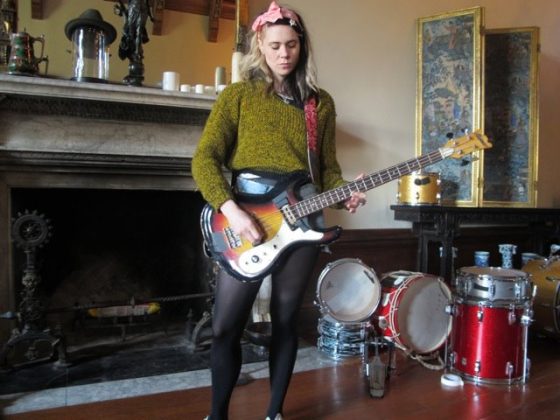