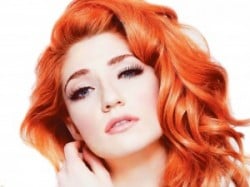 Nicola Roberts did a live Twitter chat this afternoon, answering questions posed by fans, for 46 minutes. 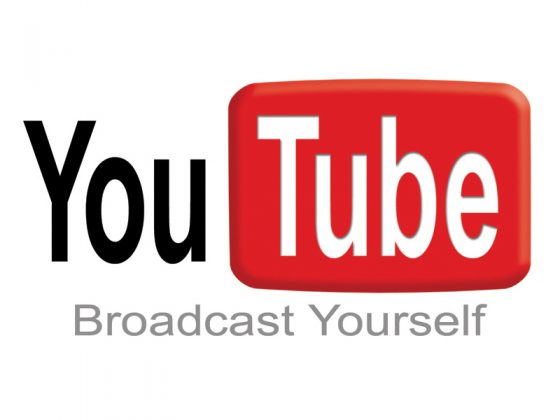