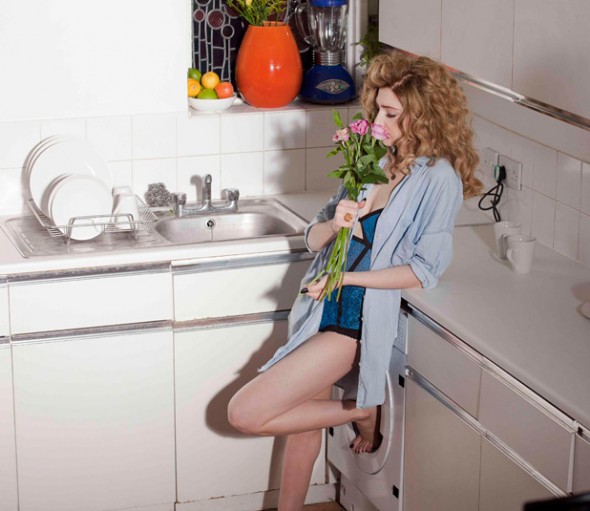 BRACE YOURSELVES FOR FURY: 'Yo-Yo' hitmaker Nicola Roberts has said she's too busy writing for other people to work on her second solo album.

"At the minute I've just been taking time to write for other artists," she mused to Radio 1 Newsbeat (as quoted here), as calm as you like.

As if nothing was the matter.

As if her words would not break a million hearts.

As if she and she alone did not hold in her hands the hopes and dreams of a generation.

She continued: "It's been four years since 'Cinderella's Eyes' [YES WE KNOW THAT] and in that four years I've changed quite a lot as a person."

"I think you need time to figure out the sounds you are inspired by [MOST PEOPLE MANAGE IT IN 18 MONTHS LET'S BE REAL HERE] and I've got some really exciting artists cutting some songs that I'm really excited by."

Nicola also said there wasn't going to be a Girls Aloud reunion anytime soon (which is just as well because everyone's really getting into that Sarah Harding comeback), but she did add that she was a big fan of Little Mix, so that's something. 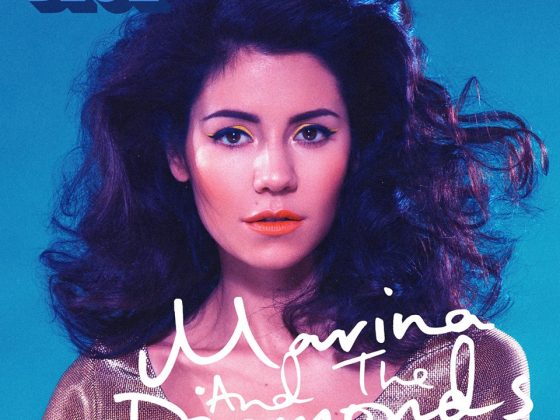 Marina & The Diamonds' next single 'Blue' now has some 'cover art' 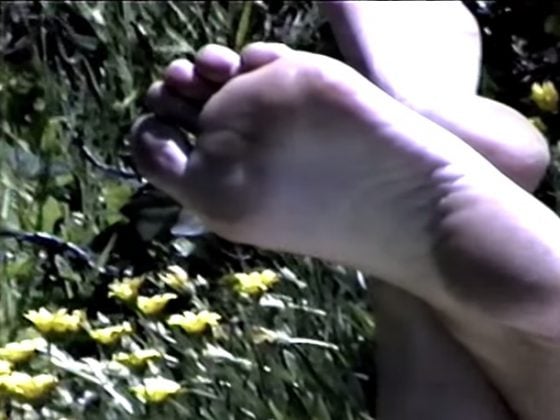