Speaking to MTV on the set of the 'Beat Of My Drum' video, Nicola Roberts says she's glad the press have finally stopped branding her "the ugly one" from Girls Aloud.

"I don’t know if people just got bored of the joke or whether those people who said nasty things grew up," she said, "[but] it can’t register [with me] anymore."

"There is no room for that," she continued. "It just brings you down and just turns you into a negative person and makes you doubt yourself. We do enough of that on our own, without other people adding pressure."

Nicola revealed that although she feels a lot more confident now, she still feels a little self conscious when per­form­ing on her own in front of the camera."You’ve just got to go for it [though], otherwise it’s just going to look stupid," she explained. "You have to be like, 'I can deal with this'."

When asked if she had a message for those who continue to criticise her, she replied: "People need to chill out. Not everybody is perfect — do your own thing and mind your own bloody business, do you know what I mean?" 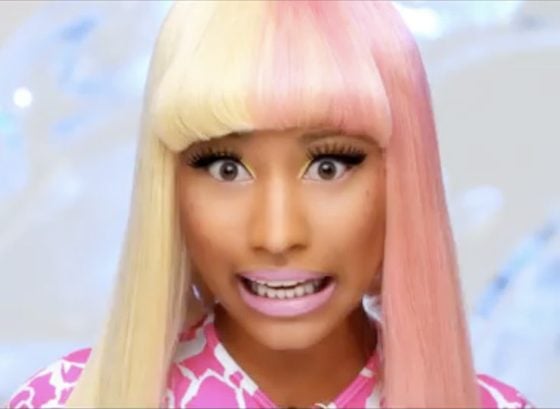 Nicki Minaj wants to do a bit of acting