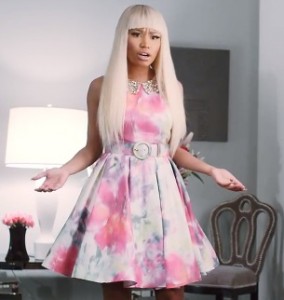 Nicki Minaj has announced the title of her new single and that title is 'Pills and Potions'.

Having a chat with someone at the Billboard Music Awards last night, the 'Fuck da Bullshit' chanteuse also described the song using the following words.

She also said her new album will be out before the end of the year (Q4). 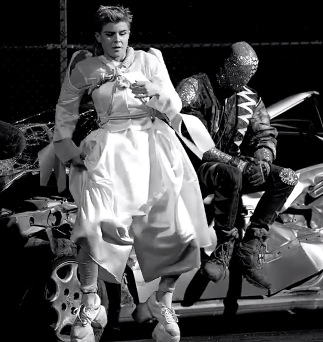