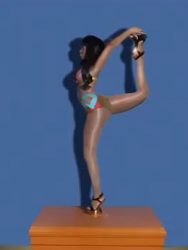 Nicki Minaj has been talking about plans for her first film.

"Well I've been working on this character Roman and I've been just doing some things — writing like a story and hopefully I'll make it into an actual movie," she explained to Capital FM.

"I did a little snippet on the Grammys so that people could get to know the character Roman a little bit more and see how in depth he is," she continued. "I'm hoping next year I'll be able to focus on the movie stuff and the acting and the books and all that."

For those that missed it, Minaj's Grammy per­form­ance involved someone dressed like the Pope, a troupe of dancing monks and some lev­it­a­tion. Amazing. 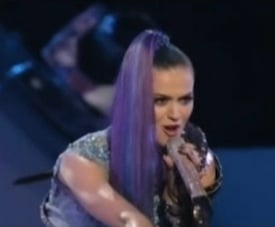 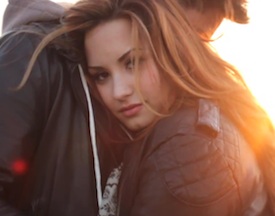