Nicki Minaj is refusing to confirm whether or not she'll be back for the next 'season' (series) of American Idol.

"Would I come back next season? I think people would rather be surprised," the 'Dang A Lang' chanteuse told MTV. "I like to save the mystery and the drama. I'd never give that away."

That's not to say that she hasn't enjoyed her time spent rolling her eyes at Mariah Carey.

"I always say this and I mean it from the bottom of my heart, just that people behind the scenes at Idol have been a dream to work with. I'm just super grateful to have been given the opportunity."

So basically she's waiting for her contract nego­ti­ations to finish. 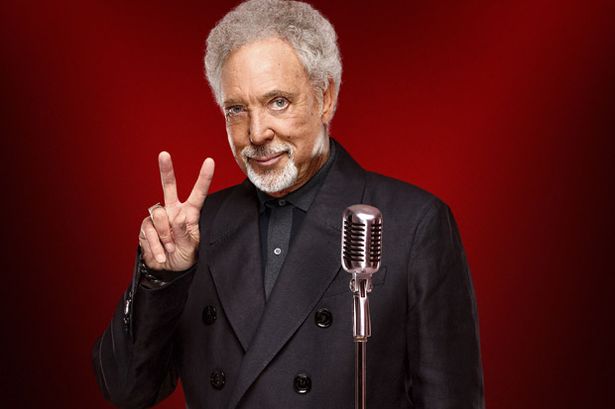 Tom Jones was fed lines to say during the first series of gimmick-free talent show, The Voice

A bit of the new Jonas Brothers single is now online