'Olive & An Arrow' hitmaker Nick Jonas has said his new album is almost finished and will be out "at the beginning of next year", so please mark your calendars accordingly.

This earth-shat­ter­ing news nugget was delivered to Billboard backstage at something or other.

Here's the context the above quote was delivered in:

“'Levels’ is the first single off the new record, that will come out at the beginning of next year. I’m already close to being finished with it,” he mused.

“But I think about, you know, con­tinu­ing to stay creative and seeing where I’m led artist­ic­ally. A lot’s changed in my life over the past year, and I’ve had a lot to write about. I’m thrilled to put this record out.”

Asked about what we could expect etc etc, he said the following things, men­tion­ing that unfin­ished demo thing he put online too.

“I think ‘Levels’ is a good first statement, and we’ll go from there. As far as the sound goes, it’s def­in­itely the next step, [with] ‘Levels’ being, I think, a pro­gres­sion from the last record. And then the song ‘Area Code’ that I threw up on SoundCloud, just to see what people thought, is even a further step in a more soul and R&B direction.”

Tove Lo's next single will be 'Moments' 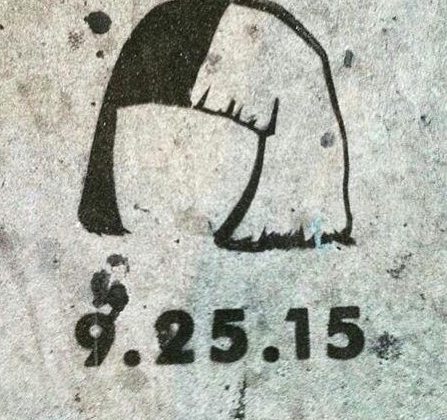 Sia's 'teased' something happening on September 25