'Who I Am' hitmaker Nick Jonas will co-host the Miss USA pageant, it's been announced.

Everyone's second favourite Jonas brother will share present­ing duties with someone called Giuliana Rancic on June 16 and follows in the footsteps of his brother Joe who was one of the 'judges' during last year's pageant.

As if that wasn't enough Jonas brothers action, all three of them will perform that song about pom poms during the show too. 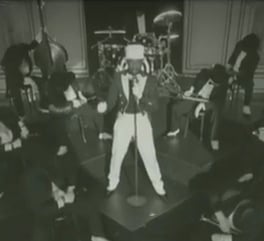 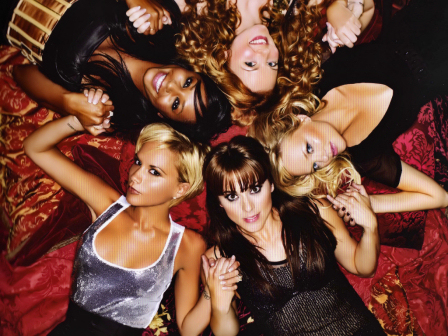