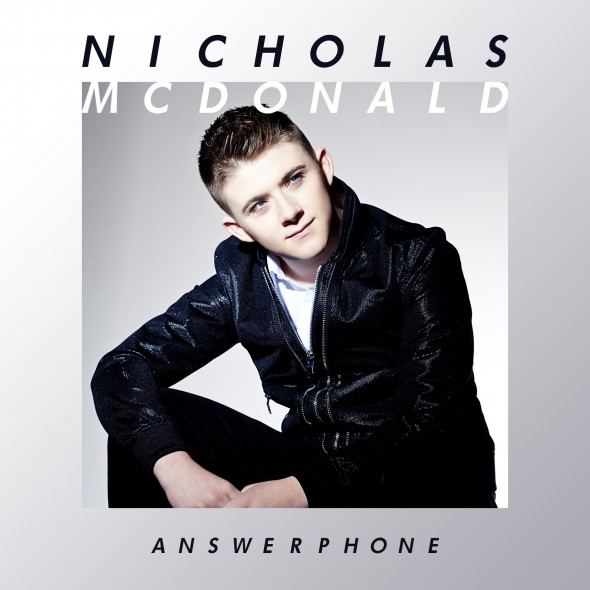 Michael Bublé in a bomber jacket Nicholas McDonald has popped his new single onto the internet and it's not a cover.

It's also not very good, but it's probably one of the better songs you'd find if you were rummaging around in the bins of One Direction's A&R team.

'Answerphone' — for that is the title they've given the song — is out on March 10 with the album, 'In The Arms Of An Angel', due a week later.

8. Flying Without Wings <<< DING DING DING HERE IT IS

Good luck with that Nicholas. 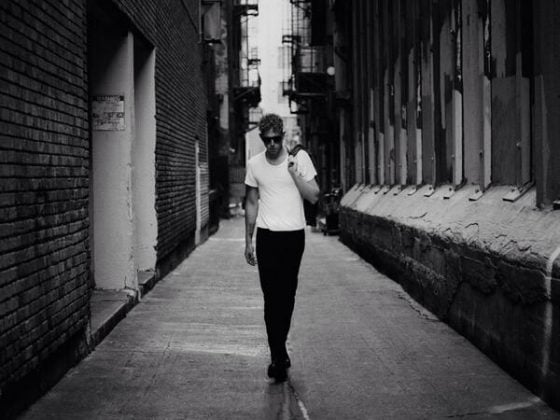 Erik Hassle's announced some details of his new EP