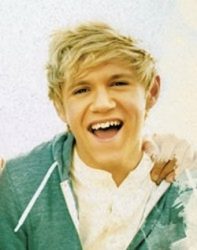 One Direction frontman Niall Horan has revealed that he's been in the studio with Justin Bieber.

'Taking to Twitter', Horan said: "in the studio with our boy @justinbieber last night , its gona sound great!"

We're assuming the rest of One Direction were there too, but let's all imagine for a moment a Niall Horan solo album. 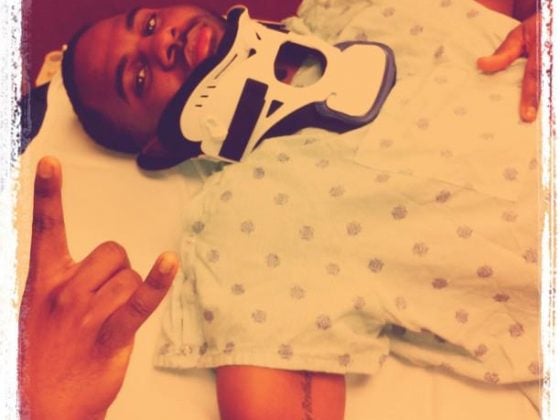 Jason Derulo and Jessie J have bonded over broken bones 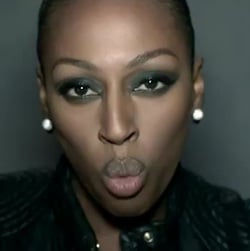 Alexandra Burke's revealed some details about her new single