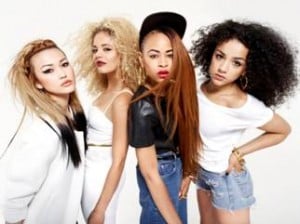 Neon Jungle have announced a number of things including the title of their new single, 'Louder', and the track­list­ing for their debut album, 'Welcome To The Jungle'.

Here's what they said about it all to a press release:

“Lyrically it’s very relatable, it’s about drowning out feelings and emotions. It’s about not being in control of the way you feel because of someone else and wanting to turn everything up louder to escape that. I think people expected our fourth single to be another dance track but it was always in our plans to release a slower song and surprise people. It’s still got the energy and power but in a more subtle way.”

There's a bit of the video here if you're interested:

Below is the track­list­ing for the album, which is due out on July 28. 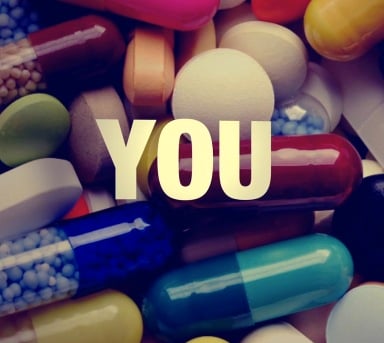