Full-time hat-botherer Ne-Yo has confirmed he's working with Beyoncé on songs for her new album.

"I actually just spoke to her tonight about that before we got here," he said to MTV backstage at some fancy 'do' or other. "So def­in­itely going to get in some stuff with her."

Asked outright if the songs are going to be any good or not, he added: "Who knows? Maybe we'll get another 'Irreplaceable' out of the batch. You never know."

That would be good, although we'd prefer another 'Halo' from Tedder but what can you do. 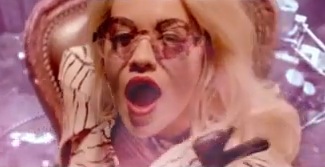