Naughty Boy's popped a demo of a song called 'I Won't Mind' online and the song only bloody features the dulcet tones of a former One Direction cho­reo­grapher Zayn Malik.

As you can imagine it's getting a very con­sidered reception online.

Here's how the song was released to the world (basically Mr Boy popped it on Twitter):

Just in case you don't want to click on a link, here's the song in all its 'glory':

The tweet followed a 'spat' with Louis Tomlinson over a video Naughty had tweeted earlier or something. 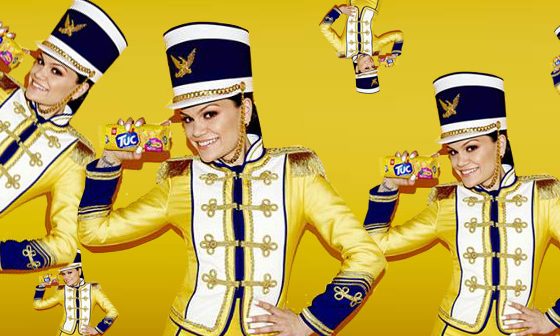 Tidal's launch and Jessie J's biscuits. A post about taking the piss.

There's a fairly ludicrous new Madonna remix on the internet