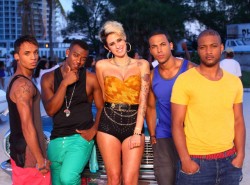 More details have emerged regarding 'She Makes Me Wanna', the first single from JLS' forth­com­ing third album.

The single — which features Dev — will be released on July 24 and will get its radio premiere on Wednesday.

The song features pro­duc­tion from a relative unknown, namely RedOne, who worked with the group after they bid £30,000 for his services at some fancy raffle last year.

Unsurprisingly, the press release refers to the song as a 'floor filler' as opposed to the celtic folk hoedown we were all hoping for.

The 'lads' will perform the song for the first time at Captial Summertime Ball at Wembley stadium on June 12. 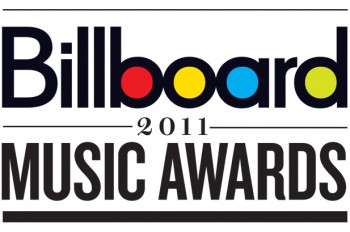