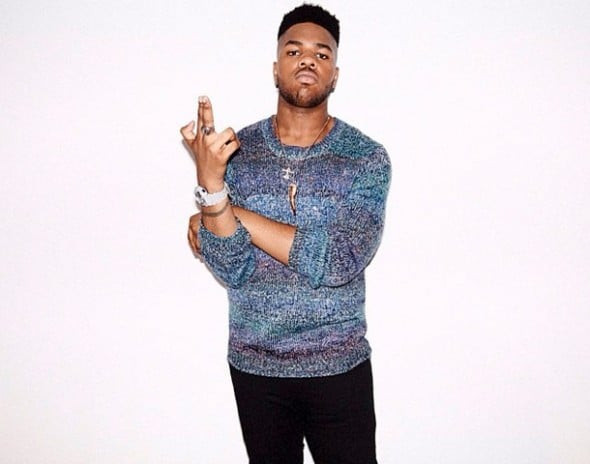 'Christmas In Downtown LA' hitmaker MNEK has said some things about working with Beyoncé including the fact that some of the stuff they did together has yet to see the light of day.

Having a lovely chat with Pitchfork, Emneck was asked if the pair worked on any music, other than 'Hold Up', that didn't make the album.

His response is loaded with intrigue as you're about to find out.

"(Coy pause) Ummm, there is," he mused. "Yeah, basically, nothing more to say about that, really. (Laughs)".

Let's just say that a coy pause and a laugh is basically a "yeah, she's on my album actually" OR "there's a deluxe version coming next year" or "yeah we're on the next Jack Ü album together". 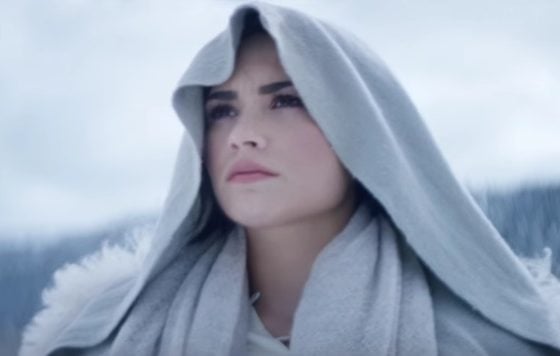 Demi, Joe and Tove will be performing at the Billboard Music Awards next month 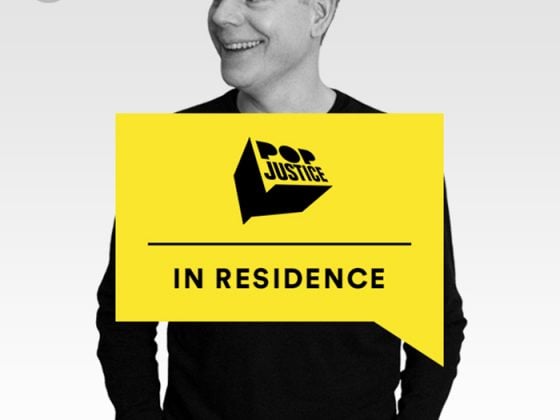