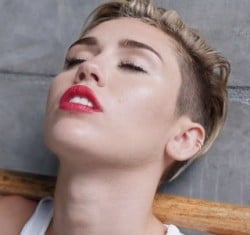 The 'Good And Broken' hitmaker performed twice at the ceremony and accepted her award while smoking a joint.

Other winners included Bruno Mars (for Best Song for 'Locked Out Of Heaven'), Katy Perry (Best Female), Justin Bieber (Best Male), One Direction (Best Pop) and Beyoncé was rewarded for not releasing an album as she won Best Live.

The full list of winners can be see right here.

A bit of Sky Ferreira's new video is now online 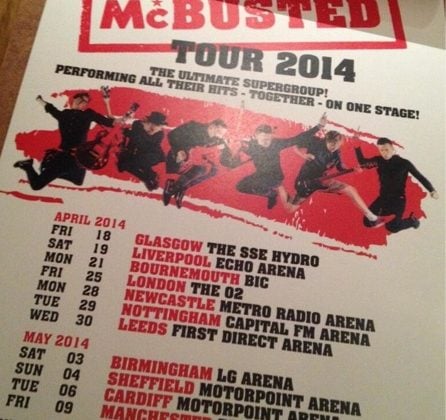