A repack­aged version of Michael Jackson's 'Bad' album, called 'Bad 25', will be released on September 18.

The re-release — which looks quite fancy doesn't it? — will include the original album as well as some old shit that wasn't good enough to make it the first time, as well as some new remixes.

That's not all, as there will also be a live CD of his 1988 Wembley 'gig', as well as a DVD of the show, which was found on a VHS in amongst Jackson's personal belongings.

There will also be a re-release of 'I Just Can't Stop Loving You' on June 4 with a pre­vi­ously unre­leased track called 'Don't Be Messin' 'Round' on the 'b‑side'. 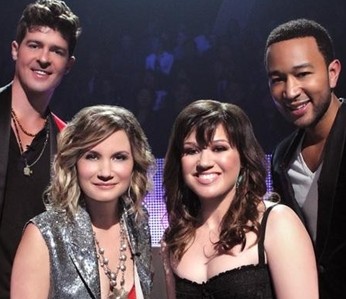