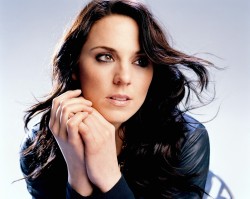 Melanie C has uploaded a clip of her duet with Emma Bunton onto the Internet.

The song we're speaking of is called 'I Know Him So Well' and is taken from her upcoming musical outing 'Stages'.

Unfortunately the album isn't another pop effort, but features songs taken from some musicals and theatre things.

Have a listen if this seems like your kind of thing. 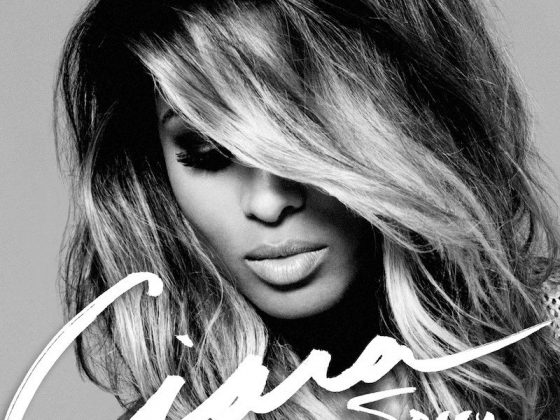 Ciara has revealed the artwork for her next single 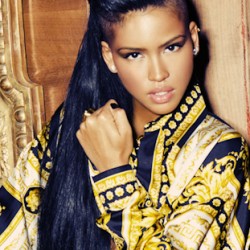