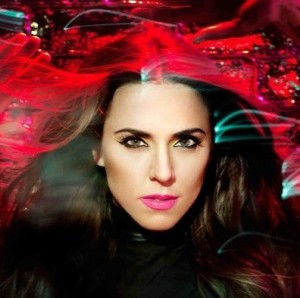 Melanie 'Mel' C(hisholm) has said that there's a chance the Spice Girls might get back together to have "a little dance" in 2016.

Having a chat to PA, the 'Rock Me' hitmaker said the following:

"It's funny isn't it because people are saying it's the 20 year anniversary of The Spice Girls, and we did get together in '94, but 'Wannabe' wasn't released until '96 so we don't really see it until '96."

Once the date issue was all cleared up, she then added:

"And you might see a few of us having a little dance about on stage, no plans, but we'll see what we can do for you." 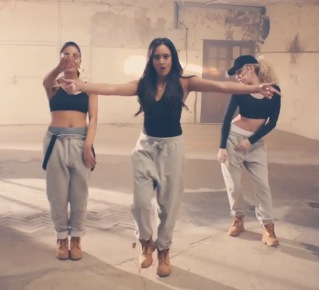