'Love Is A Drug' hitmaker Markus 'Mark' Feehily has announced details of his debut album, including its title: 'Fire'.

Not only that but said album also has a release date, and that magical day is October 16.

Thrilled to announce my debut album "FIRE" will be released on 16th of October! You can pre-order it NOW :) It's been a long time coming!

Hey look, here's another tweet, this one with the album's artwork embedded in it, so that's handy: 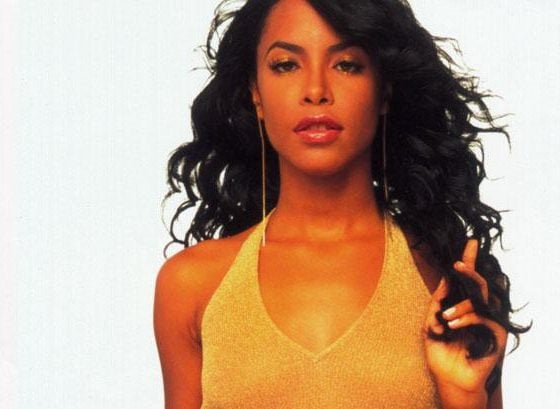 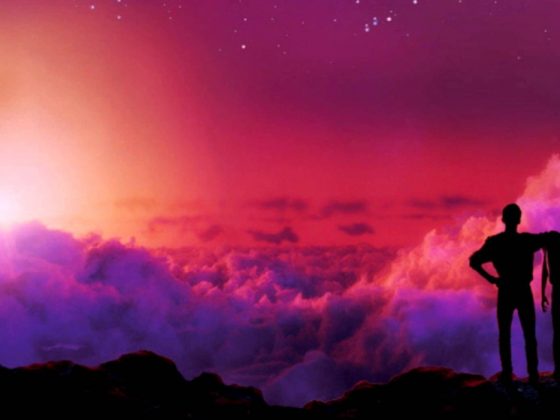 THE SOUND OF ARROWS ARE BACK