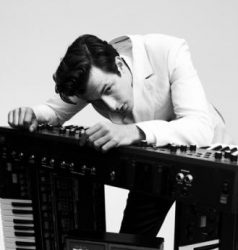 "It's really good. He writes really good songs," Ronso gushed when asked by Billboard what it was like working on McCartney's forth­com­ing album.

"He under­stands that you're so nervous to be working with Paul McCartney 'cause everyone is," he continued. "He gives you a lot of leeway, but then at the end of the day you need to deliver the goods."

Of course, that's what he's paying you for Mark.

So, is any of the stuff you've done together revolutionary?

"I don't know if (our stuff) is revolu­tion­ary, but they're brilliant songs. I just tried to give him a sound he was looking for."

There's no clue as to when we might get to hear the album but McCartney's going on tour in June so probably around then.

Christina Aguilera has some advice for Justin Bieber 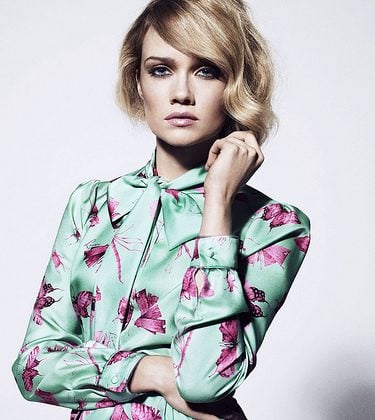 Florrie's shared a bit of a new song with the world