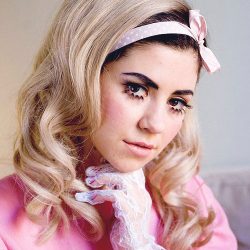 Basically, the new video by notori­ously grotesque singer of song Marina & The Diamonds isn't being released today as had pre­vi­ously been hoped.

We know this thanks to a series of tweets — some deleted, some still there in all their 'glory' — outlining the fact that someone at her label wasn't too happy with the final version of the 'How To Be A Heartbreaker' video.

"So, someone at my record label wont let me release the video bc I look ugly in it appar­ently + we need more $ / time to paint out ugly parts," she announced.

She then added: "The video will be out end of the week. If not, I am happy to leak the 'minger' version for my fans."

This was then followed by some slightly unne­ces­sary tweeting (death threats and the like, what with people being so level-headed on social networks these days) involving her 'diamonds' and label 679, although some of the more fruity tweets seem to have been deleted and 679 have since stated that the decision wasn't theirs so pre­sum­ably it's all down to some other part of the global Warners family.

We know this throws a pretty unfa­vour­able light on poten­tially miso­gyn­istic tend­en­cies in the music industry etc etc but it's quite exciting isn't it.

Lawson — 'Standing In The Dark' 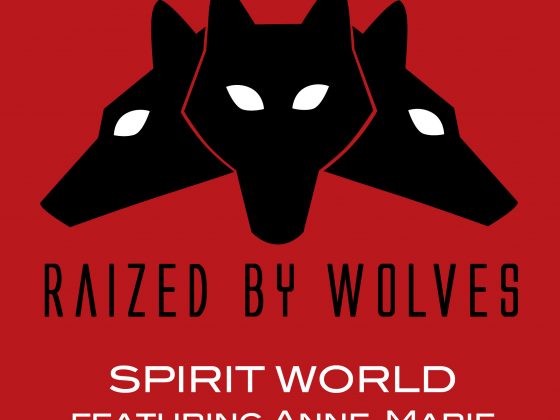