Mariah Carey has announced plans to release a range of nail varnishes.

Having signed a deal with nail experts OPI Products Inc. Carey will have her own line of nail paint in the shops by January 2013, with another line due later that year.

In a press statement quoted by Sky News Australia, the 'Sunflowers For Alfred Roy' chanteuse explained why nails mean so much to her: "I actually went to beauty school in 11th grade so I could have something to fall back on, so believe me, I've done my share of manicures as well as getting them."

"OPI knows that the polish you use makes a big dif­fer­ence not only in the look, but in the care of your nails and that's why I believe in the brand."

Executive vice president and artistic director (!) of OPI, Suzi Weiss-Fischmann, meanwhile, confirmed what we knew already: "Nails are part of her per­son­al­ity. I really have always looked for celebrit­ies for whom nails are very important, and it is not something you just Photoshop on a picture. She was very much part of the colour selection." 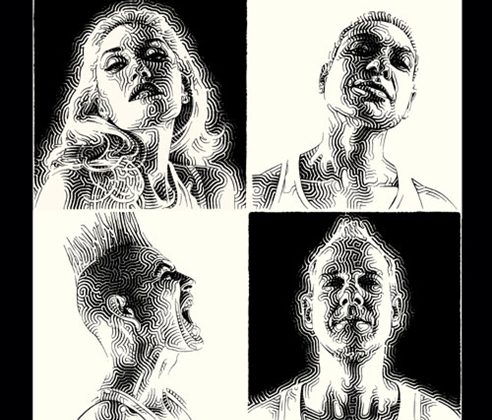