Mariah Carey's new album, rumoured to be called 'The Art Of Letting Go', will now not be released on July 23 as pre­vi­ously announced.

The news was plonked on Twitter by the 'Through The Rain' hitmaker herself: "While making this album, I got so immersed in the creative process that I just don't feel I would be doing it justice to release it on 7/23."

"I'd rather not exclude mean­ing­ful songs," she continued. "I want to give you this album as it's meant to be heard.When I'm ready, you'll be the first 2 know!" 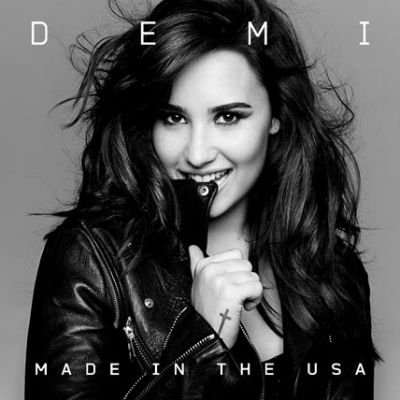 Demi Lovato's next single will indeed be 'Made In The USA' 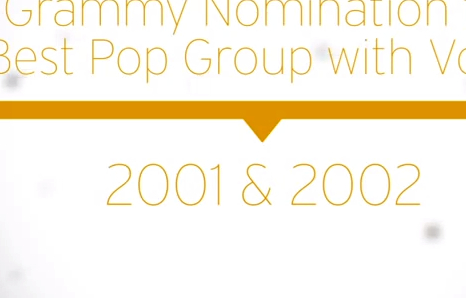 Backstreet Boys — 'In A World Like This' (lyric video)