Mariah Carey has denied she's 'feuding' with Nicki Minaj on American Idol, claiming it's not been long enough to do it properly as yet.

"How are we gonna feud in two days?" the 'Triumphant (Get 'Em)' hitmaker told a press con­fer­ence (as quoted here). "I think a feud takes a little longer."

In case anyone was unaware of the show's remit, she then added: "It's fun, it's music, it's singing, it's laughter."

Much like a Tuesday morning in the Popjustice office.

When allowed to speak, Minaj said "it's wonderful", while Randy Jackson added: "We're having fun, dude. We've been having a good time. There has been a lot of laughs." 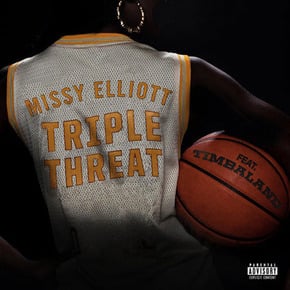