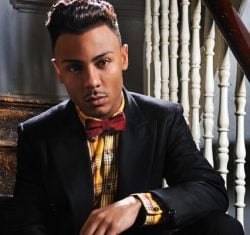 'Marcus Collins' the album will contain "a good mix of songs" mostly with a 50s and 60s sound which Marcus says he's "tried to update".

Speaking to 4Music, he said to expect a "tra­di­tional and classic Motown but just with a little bit of a modern twist".

Marcus said that the album also includes 'Higher And Higher', the song he performed on the week of his highest X Factor public vote as a "thank you to the fans".

Charli XCX has made a new song for a catwalk show 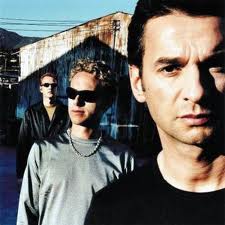 Depeche Mode have started working on a new album