Accepting the award, her second Golden Globe after winning in 1997 for her per­form­ance in Evita, the 'Miles Away' hitmaker thanked her longtime manager Guy Oseary and film producer Harvey Weinstein "for believing in my film", reports Billboard.

The song — taken from her dir­ect­orial debut 'WE' — was co-produced by William Orbit and has been described as a throwback to her mid-90s ballads.

Unfortunately 'Masterpiece' isn't eligible for an Oscar as it doesn't actually appear in the film itself, but rather plays out over the credits. The song is expected to appear on Madonna's forth­com­ing 'MDNA' album, however. 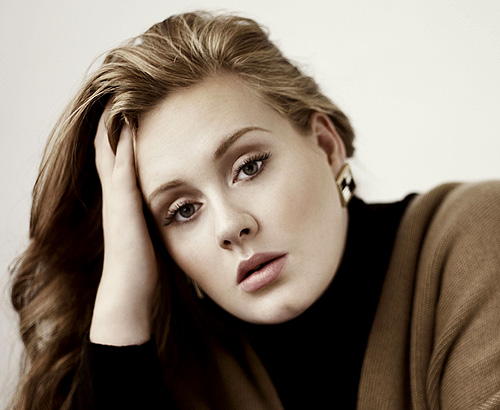 Adele's 'Someone Like You' was last year's karaoke favourite