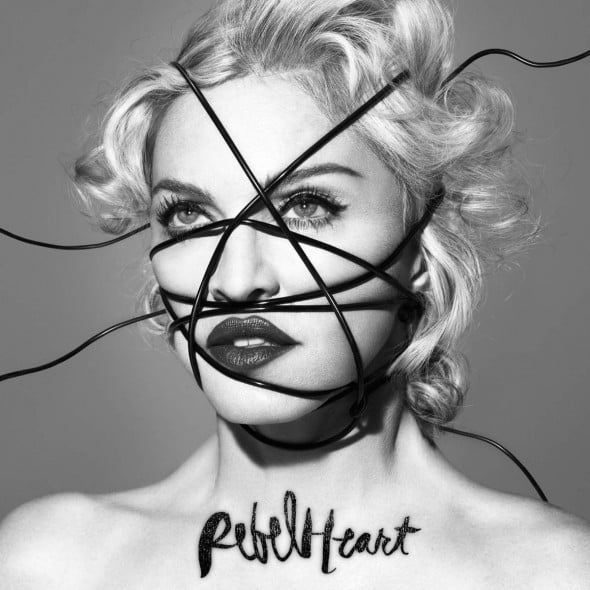 All of the songs have leaked in various forms, but there are now some extra rappers (and Mike Tyson) thrown into the mix as well.

Here's the track­list­ing, as stolen from MuuMuse. 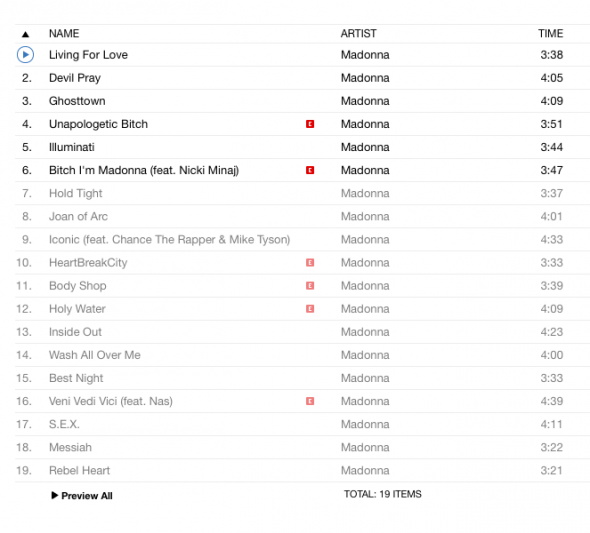 The album is out on March 10, so there's plenty more time for some Instagram nonsense before we get to hear the finished version. 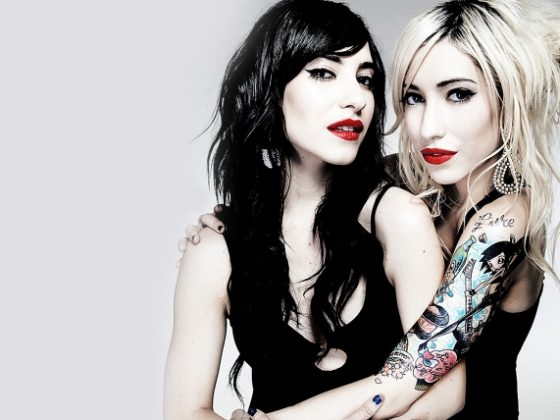 THE VERONICAS ARE GOING ON TOUR IN THE UK 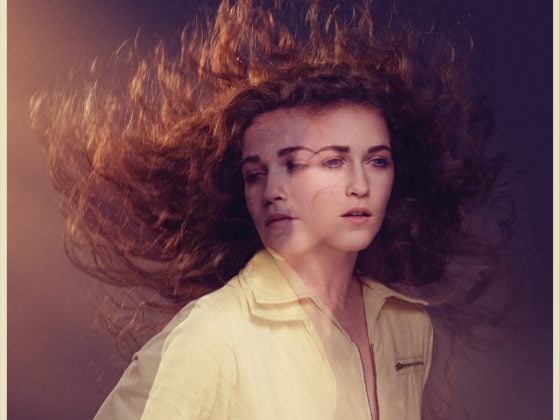