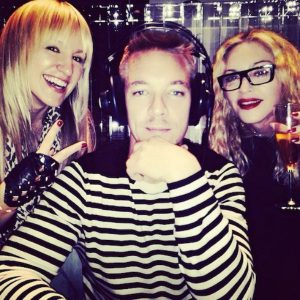 According to Diplo, Madonna's new single is basically finished aside from some mixing bollocks.

Having a general chat with your friend and ours Zane Lowe on Radio 1 last night, Diplo was asked about Madonna and said the following things, most of which is pretty interesting.

"I never expected to accom­plish a lot with her," he mused. "I thought we were maybe just going to meet and try some things out."

Okay, not a great start, but do go on.

"I'd heard she was very difficult to work with from a lot of different producers, but we had a really good chemistry in the studio and she was inter­ested in what I was doing in a pop world but also we have a couple of records [songs] that could have been Jack U [his side project thing with Skrillex] records [songs]."

So how many of your songs will be on the album, Diplo?

"We did a bunch of stuff and I think she's going to take about five or six of the songs we did. We wrapped up the first single last week, so we're just fine-tuning the mix."

He also said some inter­est­ing stuff about a song that samples loads of Madonna news coverage from the last few decades but you can listen to the interview if you want to know about that.

Madonna announced over the weekend that the album will be out in 2015, but anything can happen in Q4, and let's not forget that Madonna now shares a manager with U2 so there's every chance she'll be going door to door with a USB stick, chucking her album into your iTunes library whether you want it or not. 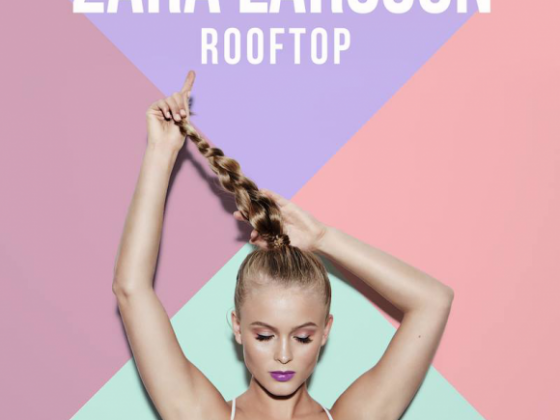