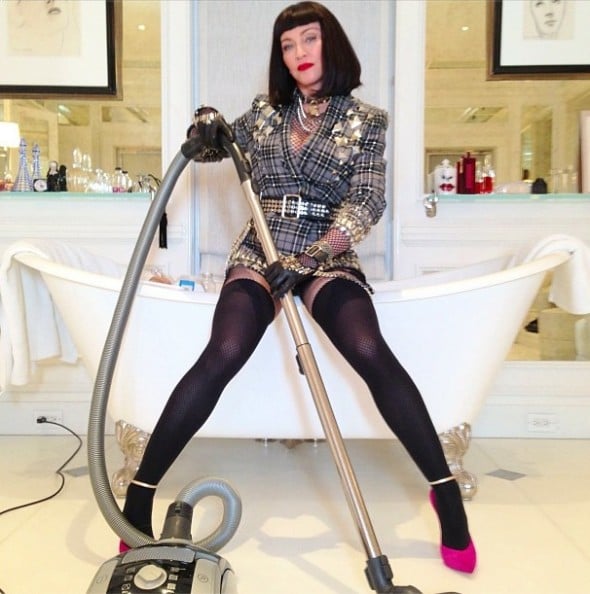 Yesterday it was reported that pro­fes­sional pop ruiner Ariel Pink had said some things about working on the new Madonna album and her being a bit rubbish now etc etc etc, but that first bit seems a bit wide of the mark because Madonna's never heard of him.

'Taking to Twitter' Guy Oseary, Madonna's manager, had the following to say when a fan raised legit­im­ate concerns about Pink's involve­ment in the album:

.@madonnarebel @madonna and I have never heard of @arielxpink. The label may have reached out but M has no interest in working with mermaids 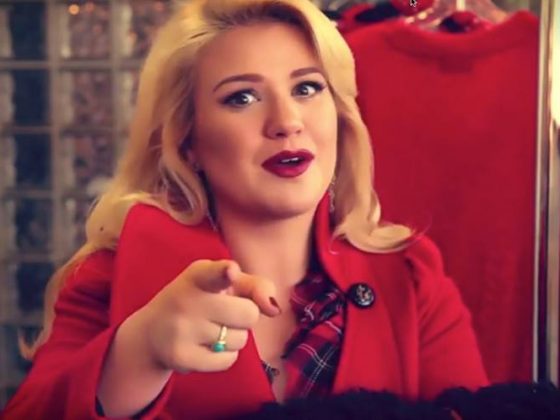 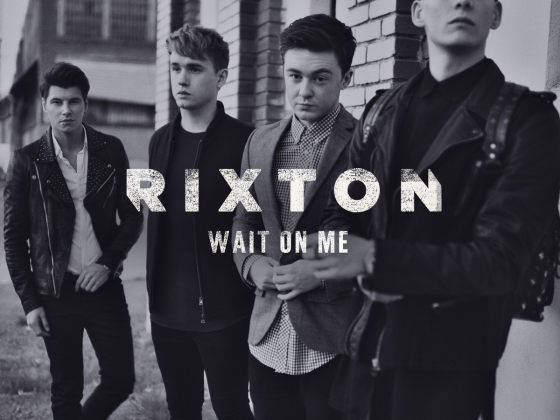