Madonna will be given the Top Touring Artist award at the Billboard Music Awards later this month, it's been announced.

The 'accolade' is to honour the fact that her MDNA tour was 2012's top-grossing 'jaunt', making 305m shitters.

Apparently Madonna will be there in person to accept her 'gong', so that's nice. Maybe, in light of all the cash she made, she could splash out on a cab home afterwards.

It's all taking place on May 19 if you'd like to pop it in your diaries. 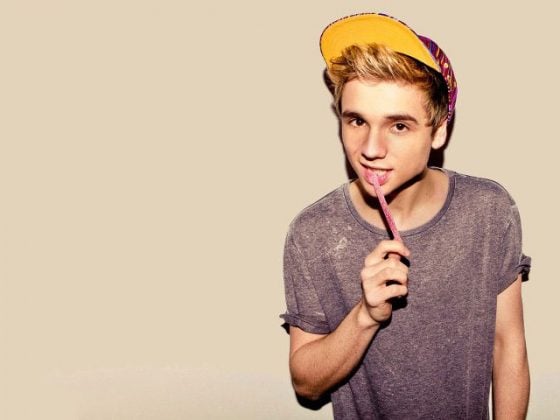