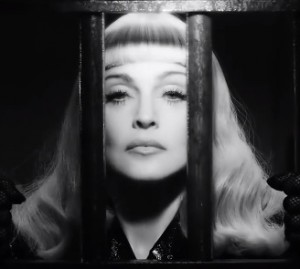 'Turn Up The Radio' hitmaker Madonna's confirmed that she is indeed working on a new album.

Promoting the opening of one of her gyms in Canada, she said the following when asked if she was putting pen to pad in a studio environment:

"Yes, plans are in the works already. Don’t ask me with who — it’s a secret. Top secret."

She was also asked if she'd like to col­lab­or­ate with any Canadian artists, to which she said "Drake". 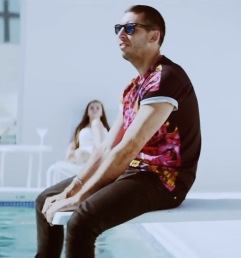 Justin Timberlake's new single will be 'Not A Bad Thing'