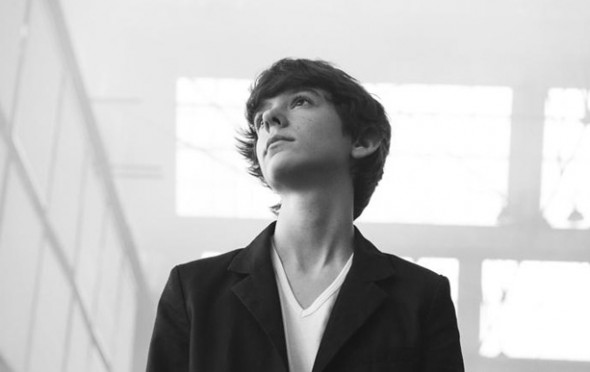 CRASH! It will be out next year.

All this news was com­mu­nic­ated in rather less dramatic terms by the 'Imperium' hitmaker himself via the medium of Facebook and just to prove we're not making this all up, this is what he had to say:

"I just delivered my album to the label, feels like a big day. It's called "Adventure". I'm hoping the name will make a lot of sense once you listen to it (it'll be released next year.)"

He also said "2015 should be fun", but to be quite honest we'll be the judge of that once we've heard the album. Either way, with all that work now out of the way Madeon has full per­mis­sion to whack on his out-of-office, slam his laptop shut and retire to 'le pub' until January. 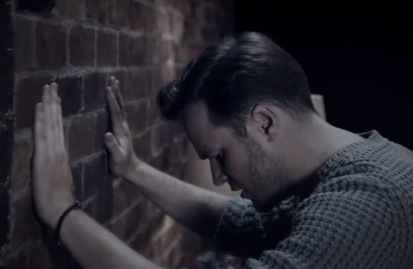