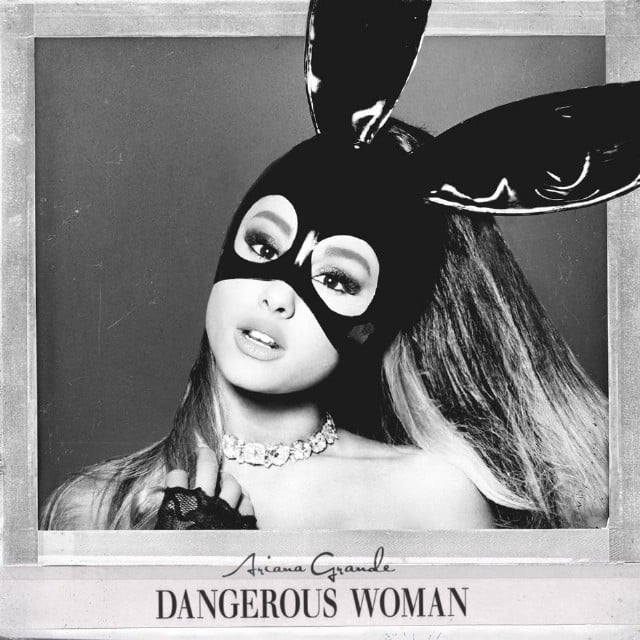 This snippet of inform­a­tion was shared via Snapchat and then uploaded to Twitter by a fan account:

Ariana announced that @MacyGraysLife is featured on "Dangerous Woman" pic.twitter.com/71So51GeVJ

So there we go. Macy joins the pre­vi­ously announced guest Lil Wayne on the album. 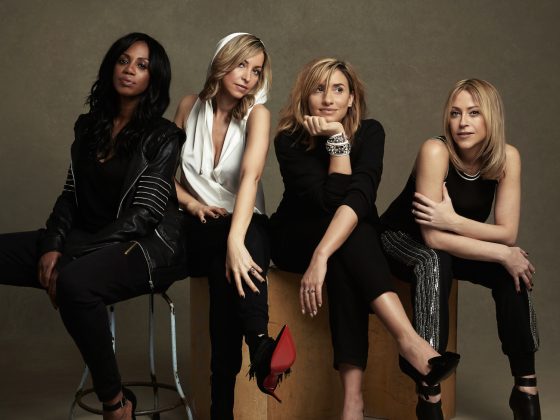