Mark your calendars! Louis Walsh will shed tears this weekend.

The X Factor funnyman was speaking to Daily Record about Westlife's final hurrah, asking himself: “Will there be tears from me at the weekend?"

"Yeah," responded the ever-candid Walsh (to himself).

Louis continued by reflect­ing on his rela­tion­ship with Westlife, claiming: "I have never known a band like this and we have had an amazing time."

“I have never known a band and a manager get on as well as we do," he added. 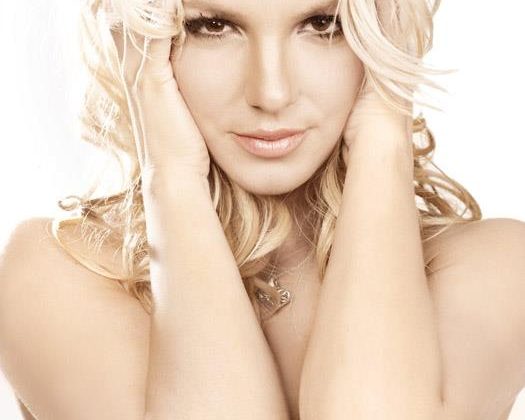