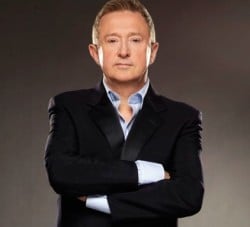 Little Louis Walsh is leaving The X Factor judging panel after ten years on the show, it's been announced.

"I'm happy this is going to be my last year," the man respons­ible for Jedward told TV Times magazine (as quoted here). "I've been judging X Factor for 10 years so I've done it all."

Meanwhile, a spokes­per­son for The X Factor had this to say: "We're delighted Louis is back for a record breaking 10th series this year."

"It's far too early to say what the judging panel for 2014 may or may not look like." 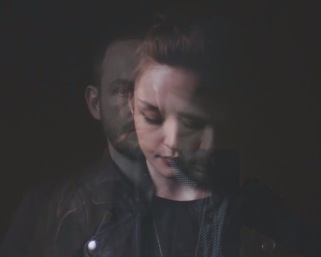 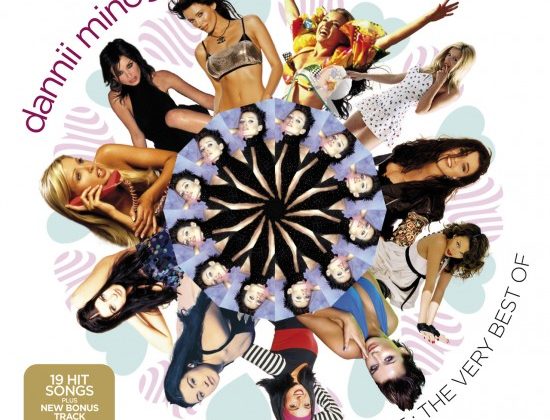