Despite also being joined on the judging panel by Gary Barlow and Kelly Rowland, she gushed, "I'm getting on mostly with Louis Walsh. He's my best friend, my new BFF — I love him".

She continues: "Just from the minute I met him I clicked so well with him and, you know, he under­stands my humour and I don't think he expected me to be the way I am. He even told me he thought we wouldn't get on as well as we do but we do and it's brilliant, I love it."

Although she has admitted to initially feeling nervous when she first took on the X Factor judging role, Tulisa seems to be settling in well, with Walsh stating that the former member of N‑Dubz is doing a "great job". 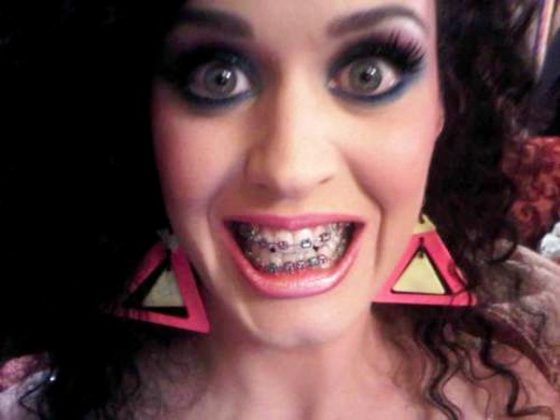