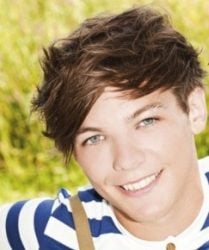 Louis Tomlinson has described the 'feud' between One Direction and The Wanted as "silly".

Heatworld are reporting that during the chino-lovers' mammoth American promo trip, Louis was asked if he'd bumped into The Wanted and whether they'd 'had words'.

Louis said: "We haven’t seen the boys, I’ve only read in the press what they might have said. But as far as where we stand I think it’s all pretty silly to be honest. We are two boy bands but we actually make quite different music." 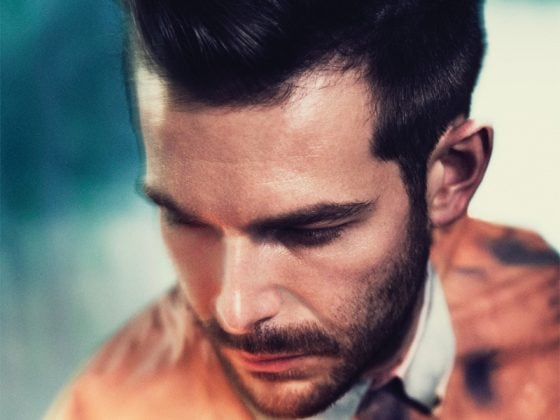